Gender and Sexuality in Opera

Welsh National Opera would like to wish everyone a Happy Pride Cymru this week, and as part of the celebrations we thought we’d explore the themes of sexuality, gender and gender identity in opera.

Within opera, there is a longstanding tradition of women singing the roles of men (known as trouser roles or travesti) although the reason for this tends to be that the female singer’s voice sounds more like that of a young man, which these characters usually are. Famous examples can be found in Richard Strauss' Der Rosenkavalier  and Ariadne auf Naxos, Mozart's The Marriage of Figaro, Humperdinck's Hansel and Gretel and Gounod's Faust. Cross-dressing and disguise is also often used to hide a character’s identity, like in Beethoven's Fidelio (where Leonora dresses up as a man to free her man) and Mozart's The Marriage of Figaro (Cherubino dresses as a girl to avoid army duty).

If we look at sexuality, the first gay character in opera is usually said to be the Countess Geschwitz, who appears in Alban Berg's all-eclipsing masterpiece Lulu. Geschwitz not only declares her love for the title character but is given the final words: 'Lulu! My angel! . . . I will stay near you! Into eternity!' while in Richard Strauss’ Salome, which is based on the Oscar Wilde play, we have a male page who is smitten with the captain of Herod’s guard. In the 20th century, the field of gay opera was dominated by Benjamin Britten. From Peter Grimes to Billy Budd and on to Death in Venice, Britten chose subjects with an oblique or obvious gay slant. And let us not forget about our very own Rhondda Rips it Up!  where the title character, Lady Rhondda, is shown in a relationship with Helen Archdale following the ending of her marriage.

In 2019, New York City Opera commissioned a brand new work based on the 1969 Stonewall riots.  Composed by Iain Bell (In Parenthesis) with libretto by Mark Campbell, Stonewall the opera became the first opera to feature a transgender character written for a transgender singer. The production premiered as part of New York’s Pride month. 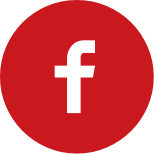 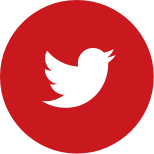 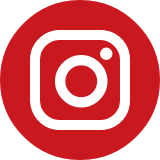 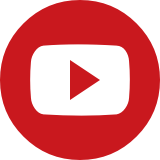